People who use the Internet will know Google and the information related to it. But those who are not aware of the Internet, you may also be able to see or say about Google. Google has not only been involved in internet but also with your life. If you run any Android Smartphone, so far you will have asked Google about many things like words, animals, celebrities, new places etc. or you have searched for it. Have you ever think what is Google? Let’s get to know Google a little bit in this small post.

First Google was named by its makers as BackRub. Google started as a search engine. It does this – Sergei Brin and Larry Page who made it together with their studies. Some famous things have been invented in the United States and this is also American. Google has been taken from googol, which is a very large unit. Work on this started from 1996 and is now in front of us today as the best and most worth search engine. In the early days, it was used to find files on the Internet and now it is with us as our best ally.

It was presented in 1997 in front of the logo at Google.com. As soon as Google came, Google made an online game in the Internet world. Google was founded in 1997 as a company Google’s initial public service (IPO) has started five years later since 19th August 2004. When the company presented 1,96,05,052 shares to the public, it was valued at $ 85 per share. A unique online auction format was used to sell shares.

The performance of the remaining shares after heavy sale and income from the online advertisement and IPO was also good in the market, and then on 31st October 2007, the shares of the company were valued at $ 700. And its main reason was that people were personally investing in it.

In August 2015, Google announced a new company named Alphabet. The work of this is to take care of all companies related to Google and their methodology, like an umbrella. It is a matter of pride for us that the name of its new CEO is Sundar Pichai, which is of Indian origin.

How does GOOGLE make money?

Knowing Google’s successful history, would not you like to know how Google earns? Google does its main earnings with advertising. 99 percent of Google’s income comes from its advertising programs. In the year 2006, the company reported total advertising $ 10.492 billion and earning only 112 million dollars from licensing and other sources. In the online advertising market, Google has introduced many of its new products online, due to which Google is among the top brass on the market.

By using Double-click Company’s technology, Google targets users ‘interests and advertisements that are relevant to their own and users’ context. Google is a huge brand in today’s time. You will also see the increase in its popularity every year with a steady progress.

Many of Google’s products are arguably free, but the advertising you see on Google’s product is the biggest source of income for them. Many applications, books, movies, etc. which you have to buy at the Google Play Store are also an important part of Google’s earnings. With all of these majorities, Google is updating their algorithms.

Google also helps thousands of employees along with millions of people online to run their livelihood.

Hundreds of you-tubers and millions of people are getting publicity through it. If Google- the search engine is giving your website the highest position in its results, then there will definitely be no shortage of traffic to your website. It’s a good luck to work with Google. 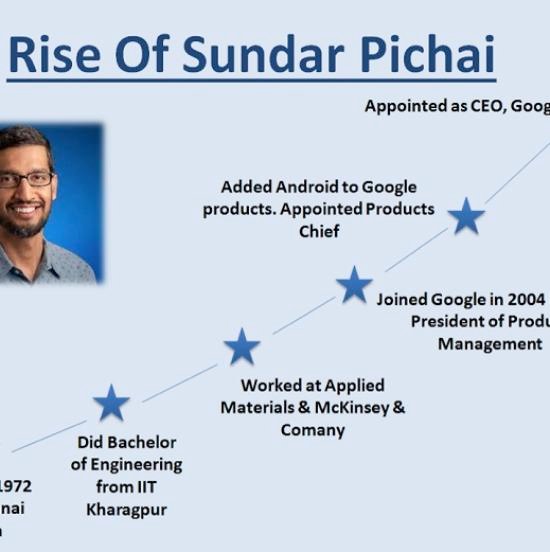